Breaking Free from the Prison of Unforgiveness | Ephesians 4:31-5:2 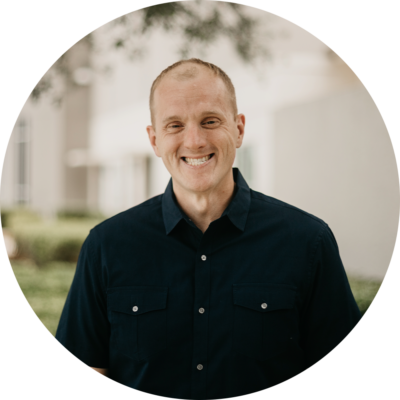 Have you ever heard of a “Spite House?” A spite house is one that is built with the sole intention of irritating your neighbor as an act of revenge. They are found all over the world and are built on anger to block views, limit access or create an eye sore. In the 1970s, there was a millionaire landowner in Chicago that had a small piece of land between two complexes. It was only 5 yards wide. There was nothing you can do to develop it, so he went to one of the neighbors and offered to sell it to them to give them more space. The neighbor insulted him and offered him pennies on the dollar. He was upset, went to the other neighbor with the same offer, and that neighbor offered him less than the other guy. The man was so offended, so he researched what was legal to build and built a tiny house between them. He moved into it and lived there until he died all out of spite. We live in a world of spite, anger, and unforgiveness, always living in a chronic state of tit for tat. Unforgiveness is one of the most powerful, effective forms of bondage in a person’s life. Some of you have been hurt badly by a spouse, a friend, a pastor, a church member, a co-worker, a relative or by a stranger and you are locked in the prison of unforgiveness, a spite house, that you have built on the lies of the enemy.

Paul has written three chapters describing in detail all that God in Jesus and the Holy Spirit have done for us in the past. Starting in Chapter 4, he is teaching about believers are to live in the present and the future. Believers relate to everything differently than before because of what Jesus has done for them. Believers are called to follow Christ’s example and life by the power of the Holy Spirit especially in how they deal with hurt from other people. No one goes through life without being hurt by someone. It is not if I am hurt, but how do I (as a Christian) deal with the hurt when I am hurting so that I don’t hurt anymore? Paul teaches us that we can break free from the prison of unforgiveness when we realize the poison of bitterness and go through the process of forgiveness by trusting in the person of forgiveness.